A downloadable game for Windows, macOS, Linux, and Android

"...provides you with everything a fan of the first stellar outing could have ever hoped for, and then some more." - iFanzine (5.0/5.0)

"Kidalang successfully made the perfect composition between exploration and combat so that the game is not boring." - Games In Asia ID

Set in a futuristic universe in which artificial intelligence is considered religious taboo, Sage Fusion 2 tells the adventure of a businessman and his bodyguard who descend to an underground world, trying to get back their reportedly stolen spaceship after it fell and crashed in the middle of the city—an accident behind which lies a conspiracy that involves the galactic government, the military, the church, and centuries-old historical legend.

Sage Fusion 2 is a hybrid between Role-Playing Game (RPG), adventure, and visual novel. This is the sequel of the previously released Sage Fusion game, and is the last chapter which concludes the story. However, the game is designed and written so that new players who haven't played the first game can also play it.

Sage Fusion 2 builds on the story and gameplay set by the first game, and improves them in almost every aspect:

In order to download this game you must purchase it at or above the minimum price of $2.99 USD. You will get access to the following files:

is the game still available? i can''t find it on googleplay or appstore anymore

Did you draw the art yourself?  Its nice looking :) 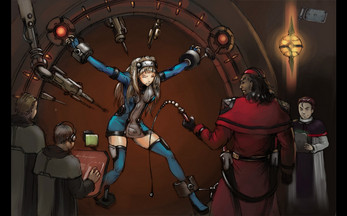 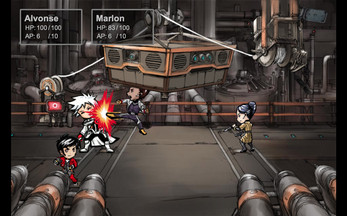 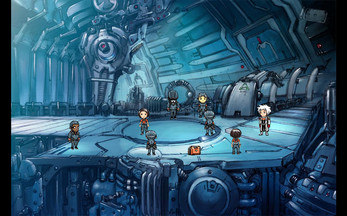 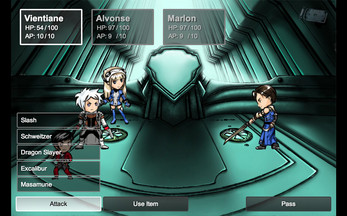 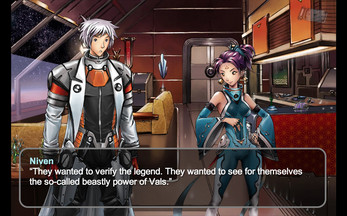